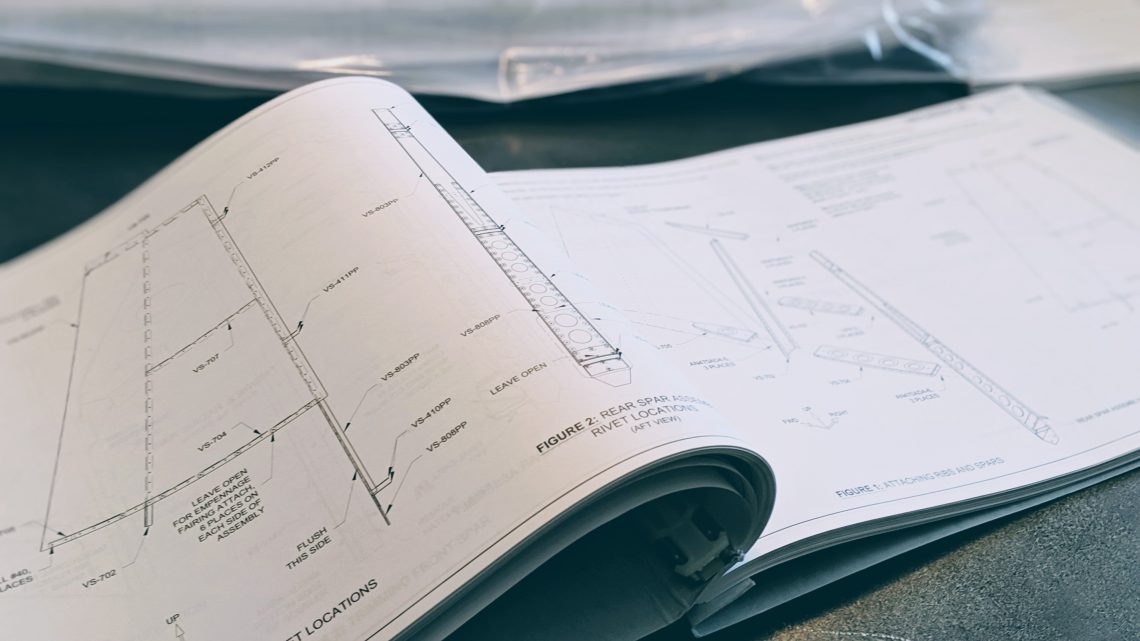 If it scares you it must be worth doing, right? In my 37 trips around the sun I’ve done many things that made me uncomfortable. I’ve lived in a travel trailer under a bridge (long story) and I’ve wade fished in shark- and stingray-infested waters just for a chance to catch a few fish, to name a couple. But juxtaposed to those less-than-comfortable days are far richer and more fulfilling experiences. I now own a beautiful home complete with a new boat that I choose to leave for undersea diving adventures. It’s those uncomfortable, sometimes downright scary, periods that are sometimes the greatest, most important stepping stones to something much greater. Such is, I hope, my flying experience to date.

After a few years of flying club planes with the local flying club I decided that club flying wasn’t for me. Scheduling conflicts, fun-limiting cross country rules, and constant aircraft downtime turned me off to the idea of time-sharing an airplane. To continue flying I really have two main options:

For the same money as a 70s-era certified aircraft with (at best) a WAAS GPS, I can build an airplane with modern avionics, better handling characteristics, and sport aerobatic capabilities. In order to decide which kit plane would suit my needs best, I had to define my “mission profile,” which is just a fancy way of saying, “what are your normal flying habits, and what do want to accomplish with your flying?” I can define my mission as follows:

After a lot of research into various kit planes and waffling between the RV-14 and the RV-10 I settled on the Van’s Aircraft RV-14A:

The RV-14A has the following specs:

I really liked the capability of the four-seat RV-10, but I just couldn’t justify the increased kit and engine cost for the type of flying I do. The RV-14A satisfies the vast majority of my mission, and would enable me to make the weekend getaway trips that are a large part of why I got into flying.

While I tool up for the build I thought it would be a good idea to start reading through some sample plans that Van’s offers for their kits. Today I received the empennage sample plans, and printed on the first page is this lovely reminder that things worth doing aren’t always the safest, the most comfortable, or the most promising:

“Aviation in itself is not inherently dangerous. But to an even greater degree than the sea, it is terribly unforgiving of any carelessness, incapacity, or neglect.”

And the very first section of the empennage sub-kit plans has this gem:

“The project you are about to undertake…will probably be the most frustrating, time-consuming, enjoyable, fulfilling, and rewarding that you have ever experienced.”

Well…must be worth doing, eh?! 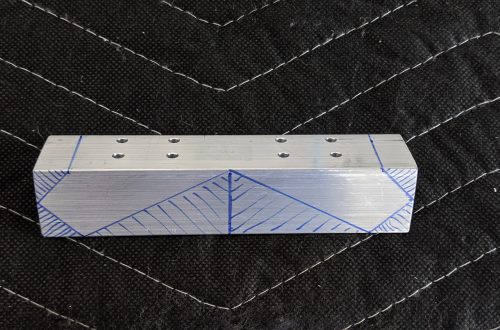 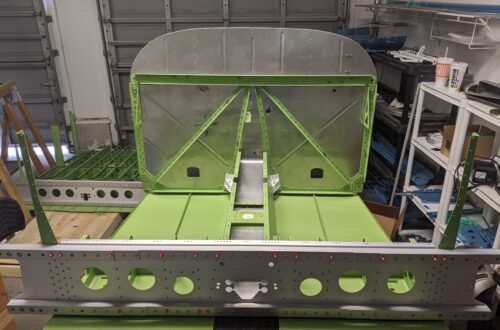 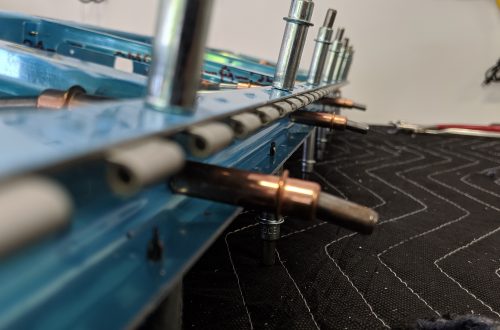