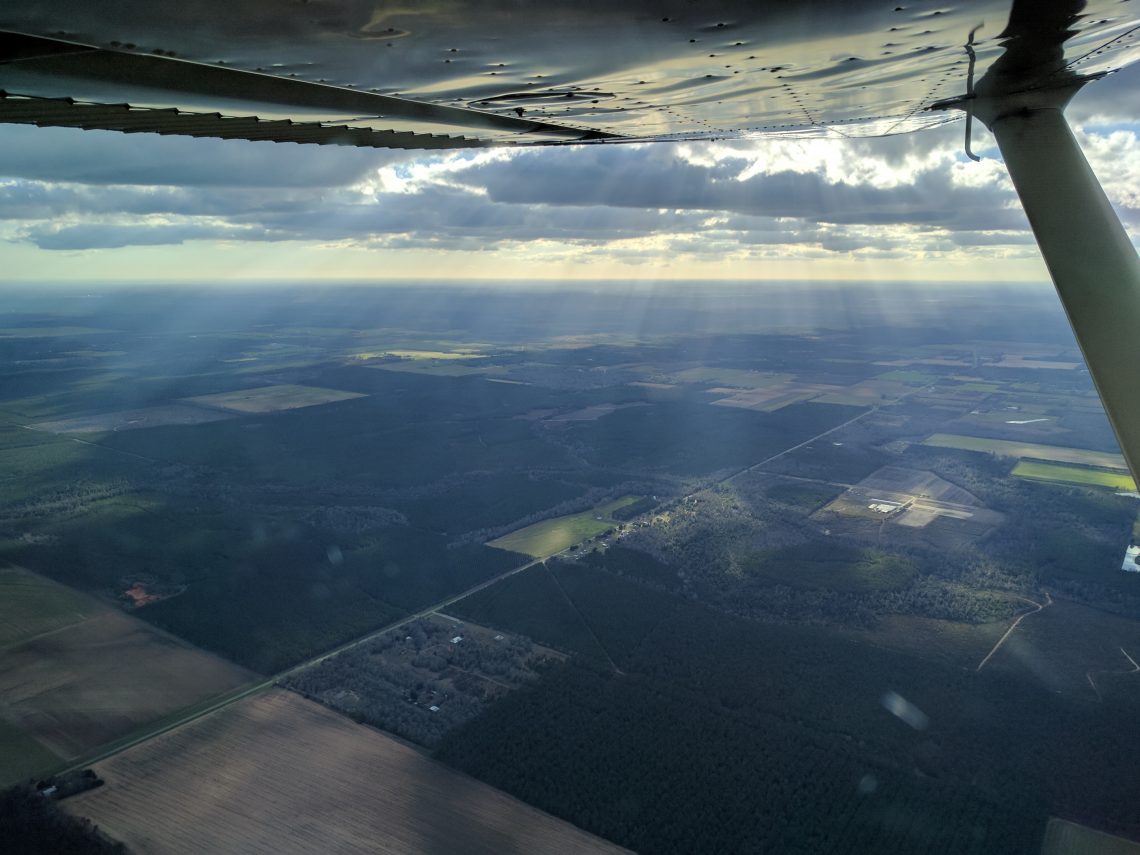 Once you have tasted flight, you will forever walk the earth with your eyes turned skyward. For there you have been, and there you will always long to return.

I hesitate to call them “goals” because they were never something I was set on achieving, but two personal achievements I’ve long thought would be cool are to get certified to dive and learn to fly. Being able to witness the dichotomy of this great planet from the air and sea firsthand just appealed to me. I got certified to dive several years ago and have enjoyed seeing the world from below. In my personal Great List of Things that Would be Cool to Do, getting a pilot certificate was the logical next step but for years it was always just a neat idea, a fascination. Until it wasn’t.

On a Friday in April 2015, while returning to Pensacola from a work trip, I was sitting in the Hartsfield-Jackson International Airport watching airplanes arrive and depart and I made the decision that I was going to go for it; I was going to become a pilot! The following week I signed up for a discovery flight at my local airport, KPNS. And that was the start of this obsession.

The choice became very clear. I would build a kit plane! I’ll detail the decision process in the next post. 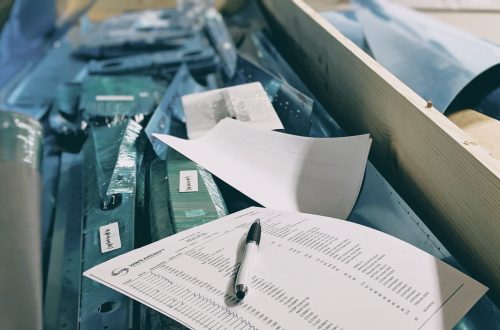 Rivets and Hardware and Skins, Oh My! 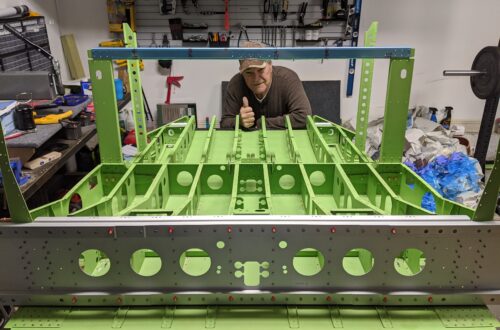 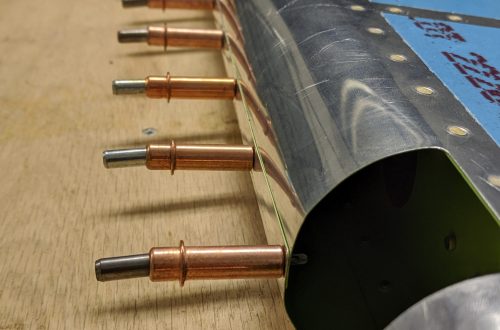